What is a Core Loop?

Tomáš Kleinmann
Tomáš has worked in the mobile gaming industry for 7 years. He has Experience working with companies like Pixel Federation, Madfinger Games and Powerplay Studio. He is currently working on multiple projects as a game and monetization designer at Superscale.

What do all games have in common?

Let’s imagine a hyper-casual game and a 4X strategy with complex mechanics. Can you spot what they have in common design-wise? It is so obvious, yet many developers tend to ignore it, focusing instead on other systems. It is what keeps motivating players to play, engages them in a rewarding way, and keeps them coming back for more: it’s the core loop.

In this blog, we will explain what the core loop is, why it is important and how to set it up with metagame in mind.

At its simplest, the core loop can be broken down into three key concepts:

PLAY the core gameplay to GET resources that can be spent on UPGRADES that will make the next try easier.

The system needs to be able to repeat itself to function properly: so always ensure that players get resources after core gameplay so that key components can be upgraded with those resources.

Finally, those component upgrades must be available for the next play sequence.

With every cycle, the core loop stimulates the creation of dopamine. Dopamine keeps players motivated to play the game again and again. Once a player has experienced the loop multiple times, a habit starts to form which is reinforced with every new loop.
In order to pump out dopamine, the player needs to feel satisfaction and this is where other neurotransmitters do their magic – endorphins, oxytocin, serotonin etc. When you win, advance or create relationships in a game, a wave of positive emotions is experienced. This gives the brain a signal to chase more of them with the release of more dopamine and the cycle continues. Players play games to feel positive emotions and if you can provide them, they will stick with it until they find something more satisfying.

Not having a core loop just breaks this virtuous circle.

Having identified the components of a core loop and what the loop does to our brain, let’s visit them in more detail. The Play component varies depending on genre. It can be as fast as just one click in idle games or, in extreme cases, as long as a few hours in strategy or RPG games. In most cases, this component will represent the game genre and its “fun factor”. This factor usually defines why players play your game and how immersion is created: it creates intrinsic motivation to keep playing.

A football match in a soccer game, a level in a platformer, a puzzle in a puzzle game or an objective/quest in a sandbox MMO game – all of these and many more count as core gameplay and belong to the core loop. Each of these core gameplay mechanics has its pros and cons with regard to game development.

Take a puzzle level for example. Usually, each level needs to be handcrafted and this means that your long-term retention will heavily depend on the creation of new content. In contrast, every soccer match has the same rules and because of the systemic approach of the design, you can recycle your content heavily.
Core gameplay length also matters. Very short loops tend to burn through the content way faster. Therefore, creating heavier meta-games should be a priority to keep the longtail in check (if you are aiming for it).

Reward systems enable your game to provide extrinsic value for the player. There is a variety of rewards and some work better for certain genres than others. This is where your game triggers the release of positive neurotransmitters into the player’s mind. Every successful game has some rewards system, even if it is not obviously visible. These rewards can be:

It is important for rewards to be consistent and valuable to the player. You can create value by connecting the reward to ease of completion of the game/player objectives (extrinsic/intrinsic), by, for example, creating scarcity and synergies between rewards. For this to work, you will need a tight economy balance. We will talk more about the economy balance in future blogs, so stay tuned.

Progression systems are a necessity in modern Mobile Free-to-Play games. Since most of the genres require good D7 to DX numbers, you will definitely need some sort of progression mechanics. If these are built correctly, you will also be able to monetize them.

Progression systems are fairly simple at their core. First, there needs to be a set of short, medium and long-term objectives – these create anticipation and release dopamine. Then you steadily increase the difficulty or time of the core gameplay and allow the player to “fix” it with progression systems.

There are many models of increasing difficulty versus increasing the player’s progression stats, but in the end, you should always aim to hit as close to the “flow” state as possible. Flow in-game experiences happens when player skill + metagame stats match the game difficulty.

Flow and progression systems both merit their own blog entries and both systems can vary widely based on game genre.So do your research on your competitors to see what fits the best or, if you feel enlightened, try to innovate.

Players will always try to find the “path of least resistance” when it comes to progression, so make sure that this path provides the most fun. You’d be surprised how poorly designed extrinsic motivation can totally ruin the fun in a game.

There you have it – the mighty core loop! The key component every modern game needs in order to keep players playing. Don’t forget that your competitors are already using core loop systems in their games and creating one is at the heart of the foundation of a successful game. You will definitely need more features but most of them should be built around your core loop.

See you next time! 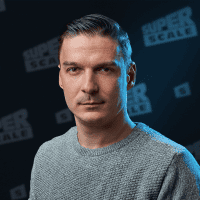 Tomáš has worked in the mobile gaming industry for 7 years. He has Experience working with companies like Pixel Federation, Madfinger Games and Powerplay Studio. He is currently working on multiple projects as a game and monetization designer at Superscale. 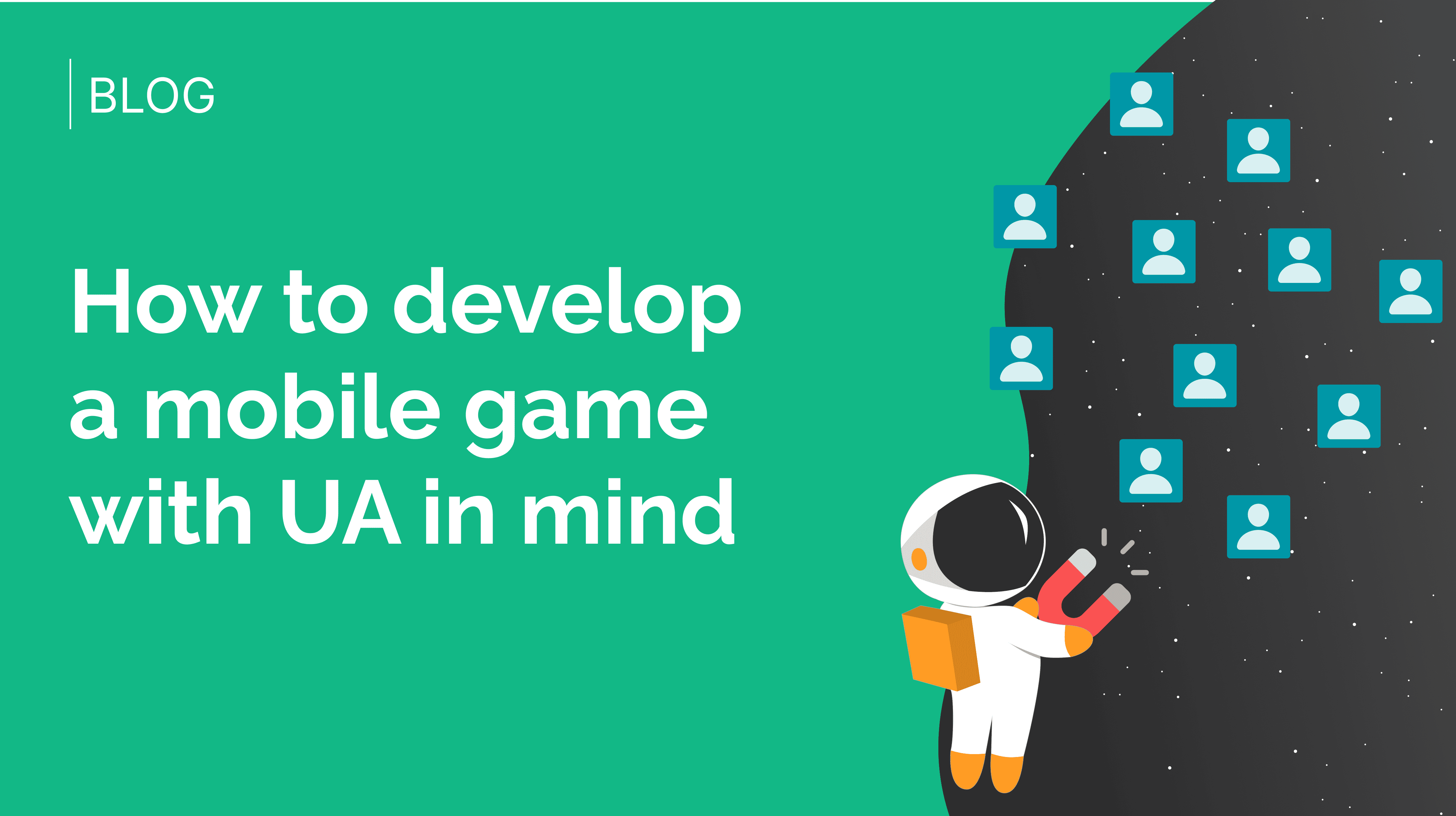 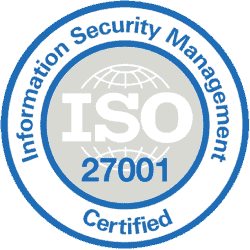 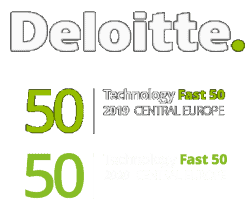 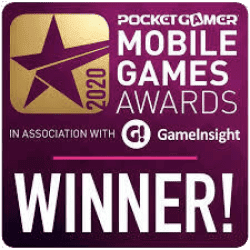 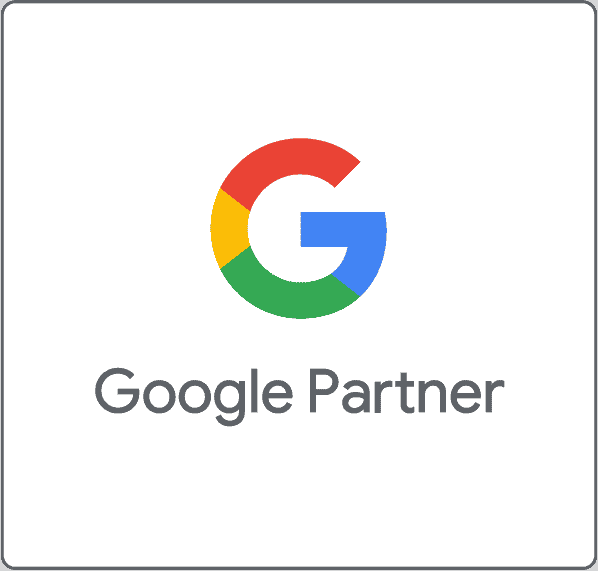